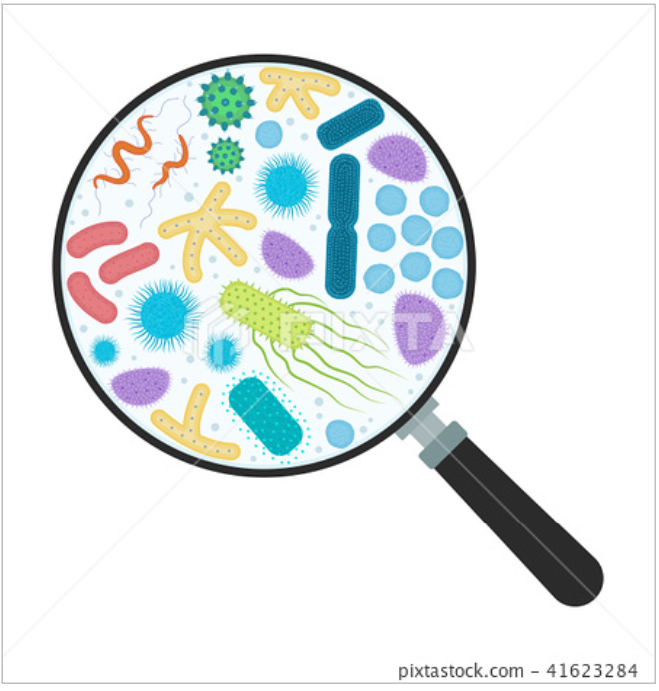 There are many ecosystem services that bats provide to biodiversity, such as pollination, seed dispersal and the consumption of insects that both act as disease vectors and agricultural pests. Bats are also known to be unique hosts of viruses that cause extraordinary pathology in humans. However, little is known about the effects of these viruses on bat health.

In many mammals, gastrointestinal microbiomes (GIT)—or the bacteria, bacteriophages, fungi, protozoa, and viruses that inhabit the gut—are one of the main elements that influence health and disease. Mammalian microbiomes can both exclude potential pathogens from the host or facilitate pathogen persistence, improve host nutrition to facilitate disease resistance, influence host fitness and behavior, and help maintain homeostasis. The field of bat microbiome research is relatively new and suggests that bat microbiomes are unique from those of other mammals—and could influence their unique immunity. In our new article, we review literature to date on this subject and speculate on the role of bat mircobiomes in immune functioning. 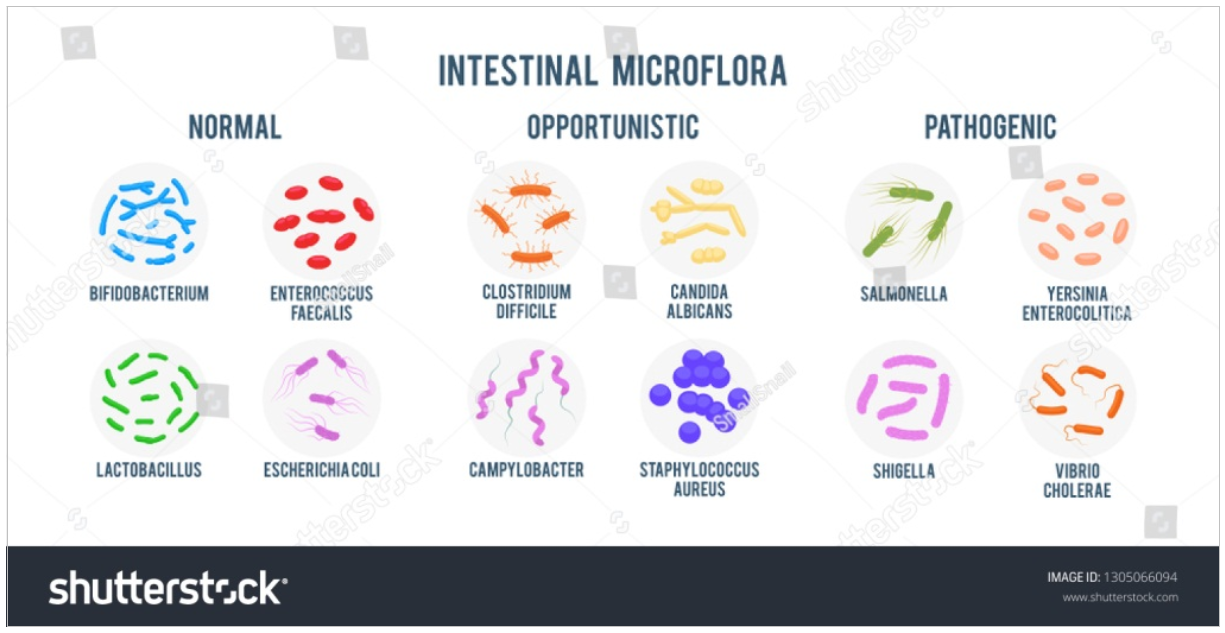 While human and mouse GIT microbiomes are largely dominated by the phyla, Bacterioidetes and Firmicutes, bat GITs are largely composed of Proteobacteria—which, intriguingly, are associated with dysbiosis and inflammation of the GIT in humans and mice. In this way, bat GITs more closely resemble the microbiomes of birds than those of other mammals. 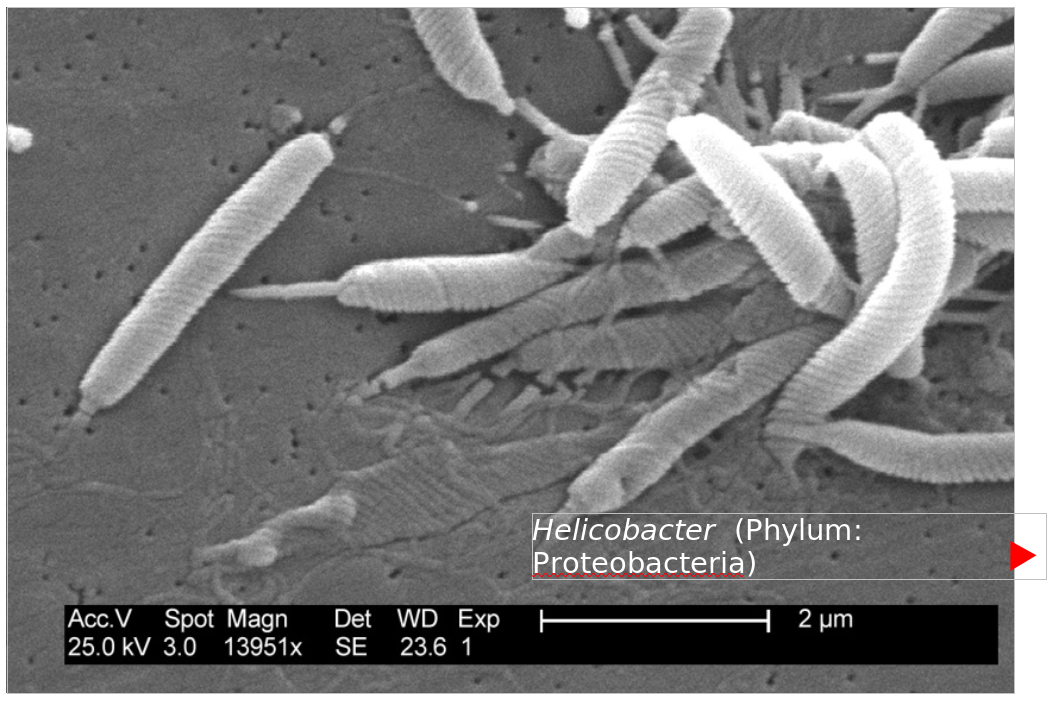 We amass evidence to suggest that Proteobacteria likely act mutualistically with bat hosts, hypothesizing that because bats (and birds) maintain short gut transit times—meaning that food passes quickly through their digestive tracts—to make themselves light for flight, only Proteobacteria are able to colonize the GIT fast enough to become resident microbiota. Proteobacteria likely play a similar role for bats that other microbiome phyla do for other mammals—however, most of these functions have yet to be described. Elucidating these functions is a major future research priority—including part of my plan for my PhD!