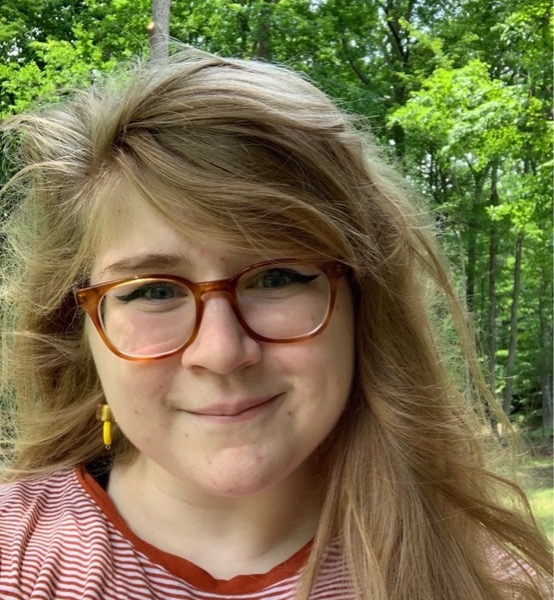 Looking for new descriptions of emerging bat coronaviruses in underexplored areas? Then check out our new paper, and read our short description below.

Since the origins of the first SARS-CoV epidemic, there have been many efforts to find bat CoVs circulating in their natural hosts in Asia, and, recently, there has been a push to survey African bat populations as well—but these studies are still limited. After SARS-CoV and SARS-CoV-2, efforts were amplified to find more Sarbecoviruses but less attention was paid to other groups. Nobecoviruses is another Betacoronavirus subgenus in which all discovered viruses to date have been found in fruit bats in the family Pteropodidae. Some Nobecoviruses have been found in African bat populations, and others have originated in Asian bat populations and shown an interesting potential to recombine with orthoreoviruses. We found three novel Nobecovirus sequences, two in Rousettus madagascariensis and one in Pteropus rufus.

Madagascar is home to bats that originally evolved in both Africa and Asia, and in fact some African bat species, co-roost with endemic Malagasy bat species. The phylogenetic histories of our novel sequences reflect these unique divergent bat histories, with the virus we identified from P. rufus in fact ancestral to all currently described Nobecoviruses. As Madagascar is a unique island location with a long history of separation from other land masses, it hosts unique flora and fauna—and viral assemblages. Because local human populations in Madagascar hunt and consume bats for food, it is important to continue this work in describing novel viruses to prevent potential spillovers.

More work lies ahead for Ekipa Fanihy—‘Team Fruit Bat’ in Malagasy—and we will continue to survey more Malagasy bats for more emerging viruses. Check back in the upcoming months for exciting updates as our new lab takes flight!